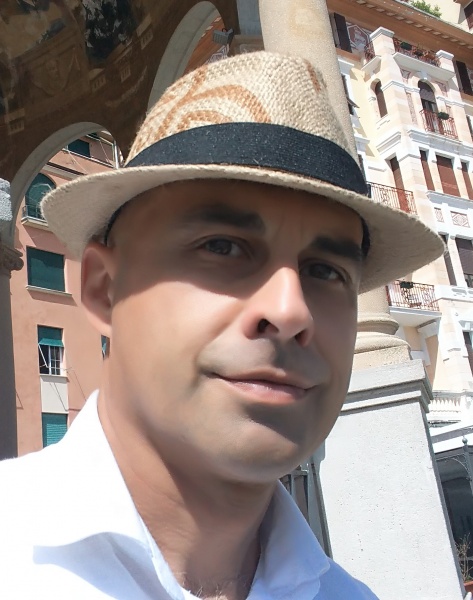 Alberto Magrin studied architecture at the University of Genoa. He underwent a brief stint in the theatre after having obtained a scholarship to study alongside sculptor Arnaldo Pomodoro at University of Urbino. He was awarded the 'Libertas Prize' for visual arts and literature by MP Ferri and collaborated in the creation of the 'G. A. Rol Scientific Association' in Turin, the purpose of which was to demonstrate man’s victory over time through the capacity of the individual spirit. In the meantime, he was also awarded the ‘Open Art’ prize by MP Vita in Rome.

He participated in founding of the International Digital Art Organization ONDA. He designed the 'ONDA Contemporary Art Museum' in order to allow internationally renowned artists to construct their own permanent spaces and create a dialogue between themselves and eternity. Like a premonition and a symbol of ‘eternal nothingness’, this project represents the downfall and rebirth of the modern era. Through a series of donations, he succeeded in creating a worldwide network of art galleries, which he called 'Magreen Galleries', the artworks of which are located in public and private institutions, thus eliminating every form of personal control or management over the works themselves. These artworks are currently held by some of the worlds most important permanent collections: The British Museum (London), MOCA (Los Angeles), Stiftung Museum Kunst Palast (Dusseldorf), Spazio Oberdan (Milan), Staatliche Kunstsammlungen (Dresda), Musèe desBeaux Arts (Lyon), Galleria Civica di Arte Contemporanea (Trento), CAM Casoria Contemporary Art Museum, The State Hermitage Museum (Saint Petersburg). Publications: 'Alberto' (Monograph - Guardamagna Editore, 2009), 'Brackets' (Poems - Il Filo, 2010), 'The acrobats of time' (Poems - Seneca Edizioni, 2011), 'Coincidences' (Poems - Seneca Edizioni, 2012), 'Science, conscience, knowledge' (Monograph - Il Geko Editions, 2015), 'The spiritual freedom' (Monograph – 081grafica, 2018). He makes use of every artistic language, experimenting in new techniques. He lives and works in Italy. 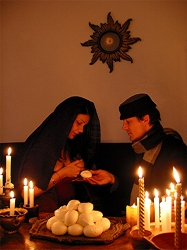 The Madonna of mozzarella 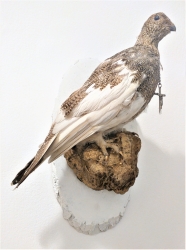 You gave me the light 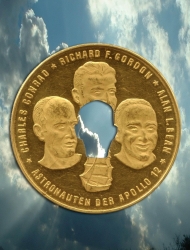 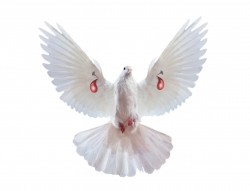 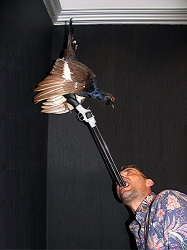 Today I want embalm a man