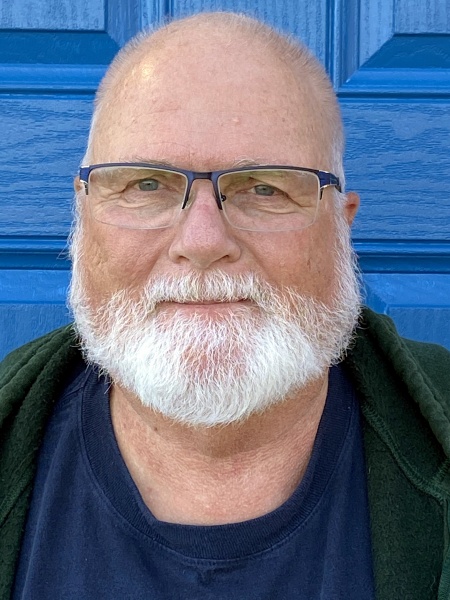 Born in Rochester New York in 1948, Craig Billings has been creating artwork since the late 1960’s.

Growing up during a time of political unrest, deeply affected his creative aspirations beginning at Eureka College where Craig took every art class available, culminating in graduating with a minor in art and a BA degree in English. In order to get enough credits for Graduate school, Craig attended the University of Buffalo art department for three years taking undergraduate art courses. In 1975 Craig was accepted at Cranbrook Academy of Art graduating in 1977 with an MFA in Painting. During his tenure at Cranbrook, Craig was also the recipient of the Carl and Olga Milles scholarship.

During the next thirty five years, Craig worked in management for two automotive suppliers and one supplier for the Defense Department. Along with a full time job and raising a family, Craig made time to create his art and has concentrated on making paintings, sculpture, and collage works containing social political content. He has also taken numerous photographs throughout his life and also continues with this medium today.

Craig has been influenced by many artists and had the opportunity to travel extensively throughout his life to the following destinations (Brazil, Eastern Canada, France, The Netherlands, England, Wales, Ireland, Guatemala, Spain, Israel, Saudi Arabia, and the Caribbean. Craig has participated in over sixty group art shows since 1978, as well as seven one person shows during that time. He received two Excellence Awards from the Colfax Cultural Center for their Art and Social Justice Exhibition, honorable mention at the Lemoyne Gallery in Tallahassee Florida, and a purchase Award at Eureka College. 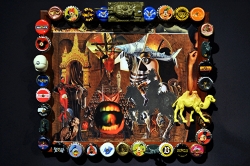 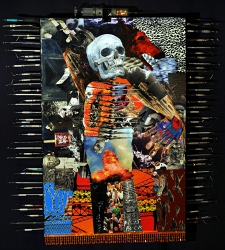 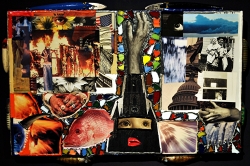 Teaching Us to Fish 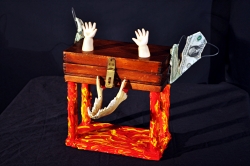 Ode to Jimmy B. and Billy G. 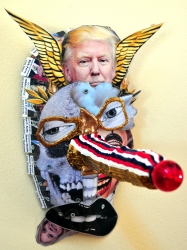 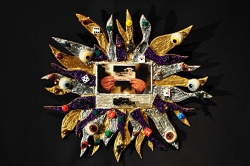 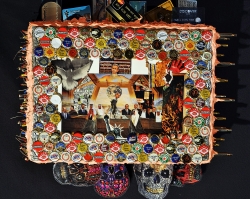 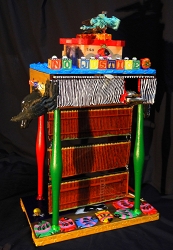 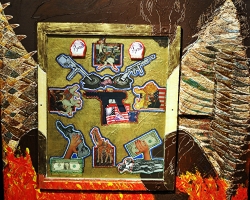 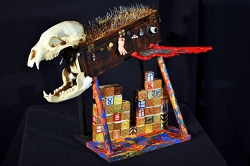 And the Wall Came Tumblin Down 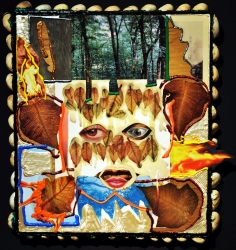 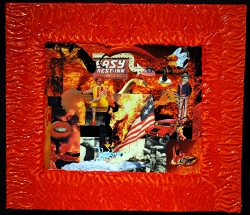 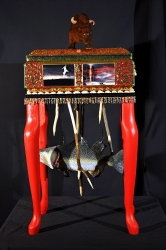 What We Have here is a Failure to Communicate 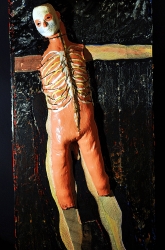