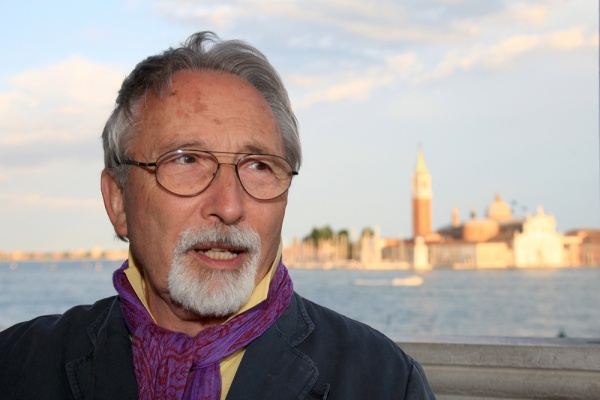 Franco Beraldo was born in 1944 in Meolo, a small town in the Venetian countryside, in the province of Venice. He moved to Mestre with his family and began very young to devote himself to painting influenced by abstractionism and Byzantine iconography. The pictorial production initially opens under the influence of Giorgio Morandi, whose ascendant is perceived in his still lifes, and then goes through a metaphysical phase in the representation of the landscape, up to the decomposition of the forms in favor of the absolute explosion of color .

In the 1980s he began to use the fresco technique and within a few years he became one of his most appreciated and original interpreters. Later he started a series of watercolors and began to create some series of serigraphs, lithographs and engravings. He also had the first mosaics executed.

During the early 2000s, he felt the need to abandon the usual expressive forms to move towards increasingly abstract themes, investigating other expressive materials.

In 2007 he presented his Murano glass production for the first time, the result of a collaboration with the most important glass masters on the island. Using its own flat oven, it processes fragments of glass mosaic composing polychromatic plates.

During his career he has exhibited in numerous solo and group exhibitions in Italian and foreign cities.

In October and November 2018, the Civic Museums of Venice dedicated an exhibition to him at the Candiani Cultural Center in Mestre. 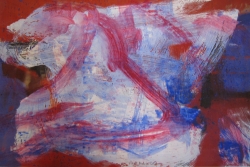 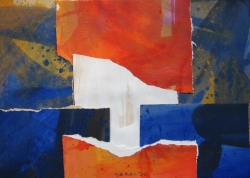 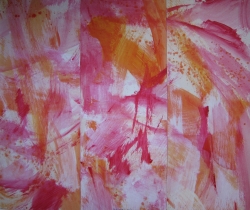 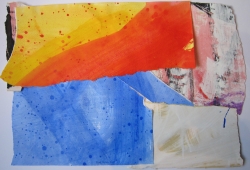 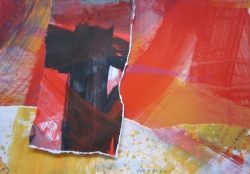 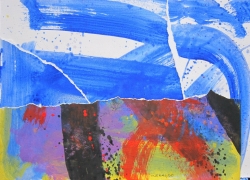