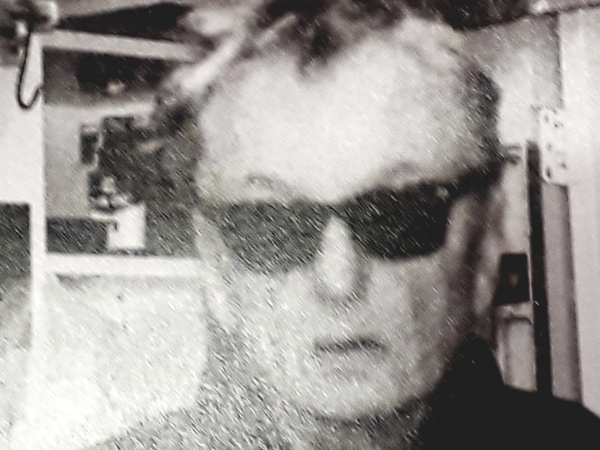 Keith Waller is an artist/designer with an unusual take on life that is reflected in his art, his career has been extraordinarily varied and anybody would be hard-pressed not to call him eclectic. He is probably best known for his creation of the Tesco logo and for his illustrations and abstract art. He was an illustrator for OZ magazine and contributor to The Tate Modern and Kunsthalle, Berlin galleries, Consumer Culture exhibition with Andy Warhol and Claes Oldenburg.

He became well known for his creation of short catchphrases for advertising such as “I never go anywhere without one” for Barclaycard, and ….. these later evolve into his well known Haiku lines on social media. Tagged as one of the greatest post-modernist painters his work exists in a post apocalyptic world where only dreams and ghosts can survive.

He has a Degree in Art and Design from The University of Brighton, and has been exhibited internationally. 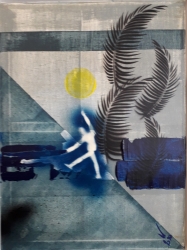 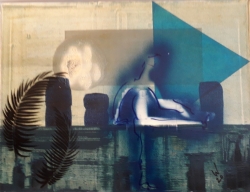 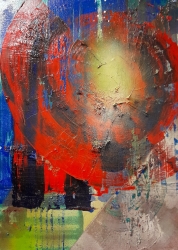 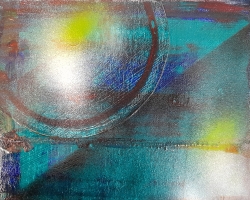 The Invention of Life 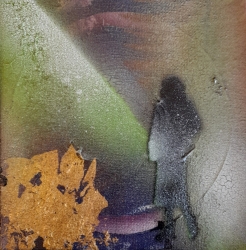 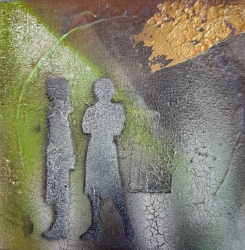 The Treachery of Images 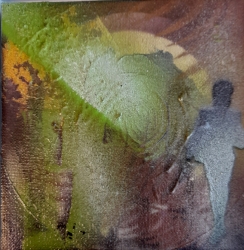