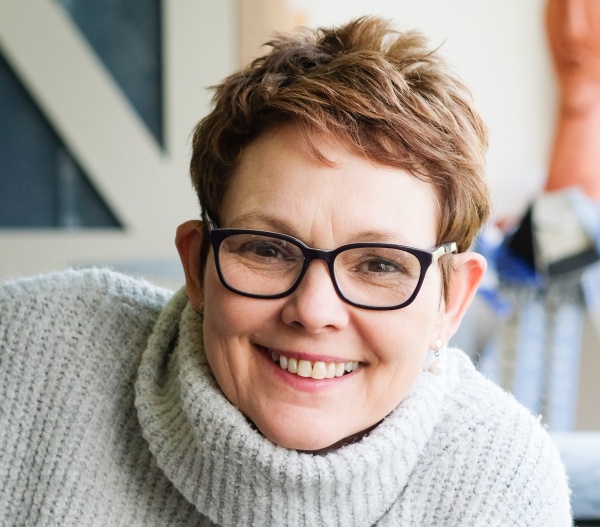 Penny divides her time between the demands of teaching Art in school and a desire to create her own highly individual ceramic pieces in the city of York, North Yorkshire, UK.

On her return from a 6-week residency in the USA in 2017, Penny began exploring slip and glaze techniques she had developed whilst working there. This novel experience has taken her in several different directions. The surface decoration of her work has begun to gradually evolve in a more intricate and complex way, using layers of slips and oxides to support her overall fascination with textural surface.

In attempting to capture and emphasise the characters of her subjects, her recent work has concentrated on a series of detailed mounted heads. Her subject matter had primarily focused on British wild animals, however the impact of increasing environmental damage and changes to the habitat of numerous species, particularly primates such as the Silver Back Gorilla and the Orangutan has seen a new shift in her perspective.

Penny is now concentrating on using her skills to depict not just the beautiful, instinctual and physical nature of her subjects but to communicate the fleeting, poignant, understanding of their own demise as their natural home is destroyed. ‘By capturing the instinctive expressions of each of my subjects, is to convey how important these wonderful creatures are to us all’ 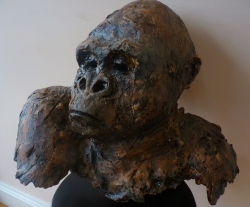 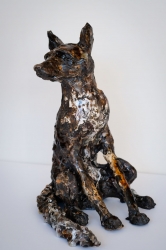 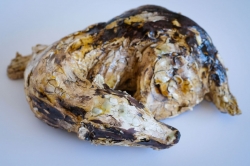 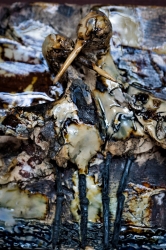