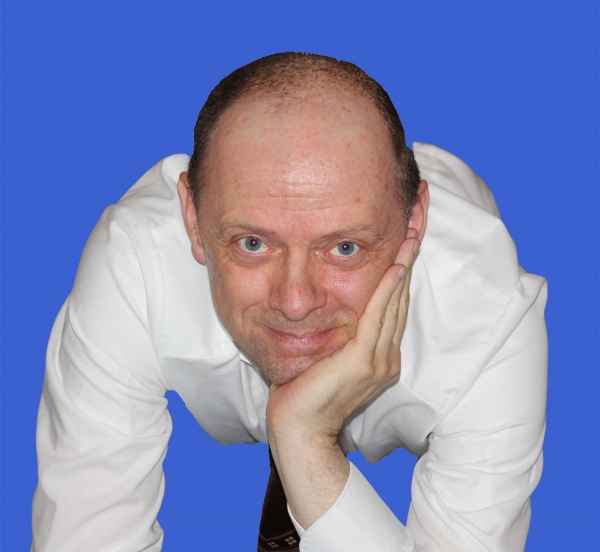 Born in 1962 in Pulheim, Cologne- area, Germany. Especially since a crucial time in hospital in my early youth I felt the need expressing myself via drawing and painting and developed it further.

In 1990 I invented the Recycling-Art-Concept, which basically is founded on the principle to use only used and found material for creating art and developing it to a better self - looking and feeling brand new.

Exhibitions in the 90th in Cologne followed, as did my 1st. Internet- exhibition “Back to Basics“ at the beginning of the year 1997.

The idea was and still is to create sustainable Art and at the same time saving resources due to the responsibility modern man has with regards to material and nature; long before this was discovered by the public.

Dr. Ernst Franz, former deputy art- director of the Rheinisch- Westfälisches Kunstmuseum in Münster, wrote 1996 in March about my artworks and stated that they had “…a smooth and silent form of energy when colors clash…“ 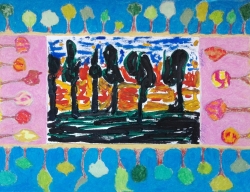 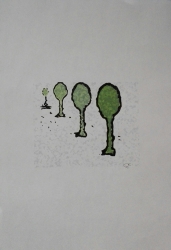 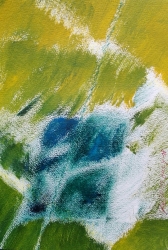 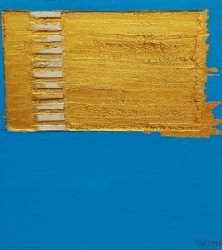