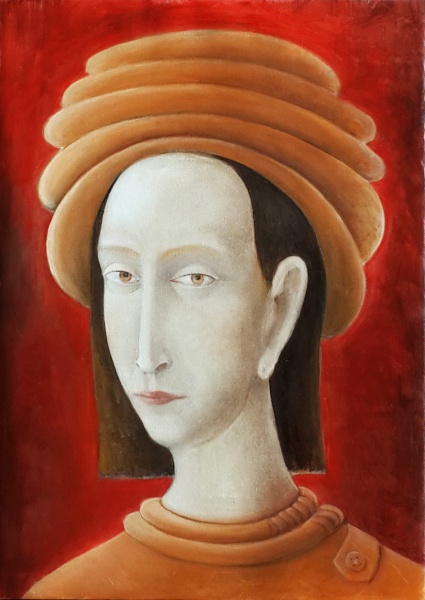 Graduated Tbilisi Art Academy and worked as an independent artist. She is a book designer as well. She comes from artistic family. Her father and mother were artists as well. Her father’s Grigol Chirinashvili’s artworks are presented in 3 museums, including Georgian national museum. Due to her introvert character, she is not active with promoting her artworks. She participated in several group exhibitions.

He was teaching art in Georgian art academy.

His was using for his artworks several techniques, including easel, monumental painting, book design.

In 1987 he was awarded for his painting “Remember” in Tokyo, Japan.

His artworks are preserved in following museums: National museum of Georgia, Museum of Kutaisi, Museum of Zugdidi, Museum of Signaghi, Museum of Mirzaani, in several memorial museums of Georgia. The artworks are in private collections and museums in Ukraine, Russia, England, German, Italy, Canada, Romania and the USA. 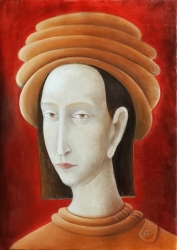 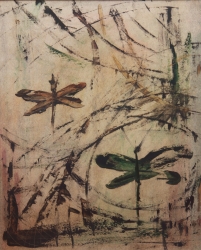 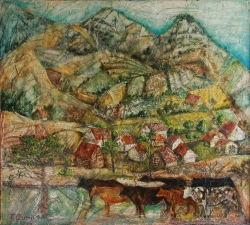 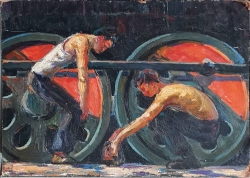 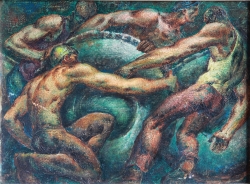 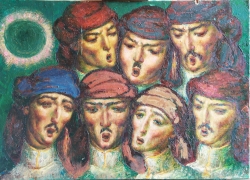