A complete list of the 48 objects stolen from Bath’s Museum of East Asian Art has now been released, following a burglary on 17 April. These details reveal just how serious the loss has been. The stolen items include 22 jades, 10 ceramics and a Tang (618-907AD) marriage mirror. Three other objects were damaged, but not taken.

The burglary occurred at 1.20am, when four masked men broke into the museum, which is in a restored Georgian townhouse in Bath, in south-west England. They entered through a first-floor window, smashing seven display cases.

A police spokesman commented that “due to the items stolen and the speed of the burglary we suspect this to be a targeted attack with the artefacts possibly stolen to order”. The financial value of Chinese antiquities has risen greatly in recent few years due to growing demand in China. The stolen Bath objects could already have been smuggled out to the Far East. 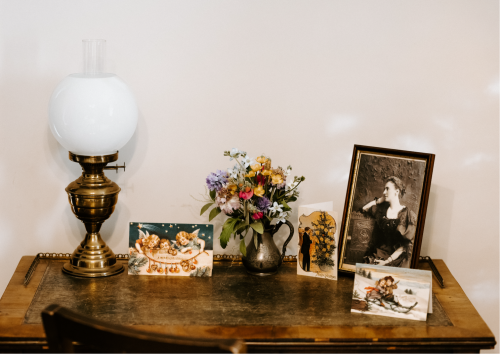 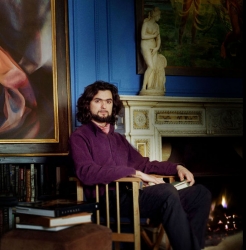 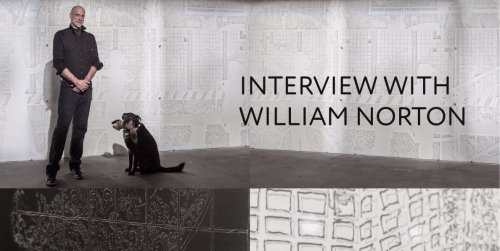 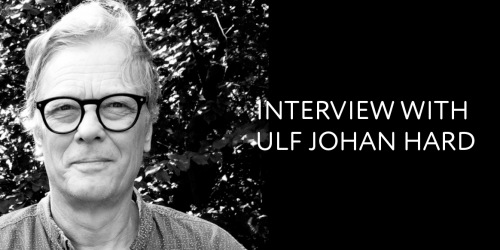